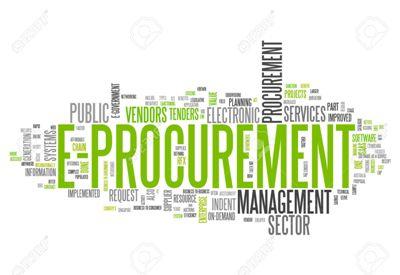 With a view to choke leakages in payment to farmers, Tamil Nadu has announced procurement of paddy through online system.

, 06 August 2016 : With a view to choke leakages in payment to farmers, Tamil Nadu has announced procurement of paddy through online system.

The state government has invested $2.1 million (Rs 13.43 crore) in setting up this system that will be beneficiary for the farmers as well the government.

CM said that paddy procurement data will be fully digitized, she said sufficient infrastructure will be in place, including Point of Sale (PoS) machines, computers, printers and electronic weighing scales which would enhance the productivity of Direct Paddy Procurement Centres (DPPCs).

While speaking on this development in the assembly, Tamil Nadu CM said, that farmers could register their contact and paddy cultivation details through Common Service Centres and an SMS would be sent to them indicating the date and time for bringing paddy to DPPCs.

This would eliminate long waiting hours at DPPCs for farmers. Also, the payout will remitted to their bank accounts through ECS, she stressed.

Apart from this, she also announced that a new rice mill will be build in Valangaiman in Tiruvarur district at an estimated cost of $3 million with an annual capacity of 30,000 tonnes.

The state government will also develop two warehouses with a capacity of 10000 tonnes each, in which the state will invest $6.3 million.

The first warehouse will come up at Kottur and the second one will be built at Needamangalam, both in Tiruvarur district.

These new warehouse will have conveyors, stackers and (mechanised) loaders to ease the work load of labourers.

Other than this, state will also set up silos to store paddy will be set up in Thanjavur and Tiruvarur districts.

Additionally, a total of five godowns with a capacity of 16,600 tonnes will be set up in Tirunelveli, Vellore, Namakkal, Sivaganga and Cuddalore districts at a cost of $3 million for use of farmers, traders and Food Corporation of India.