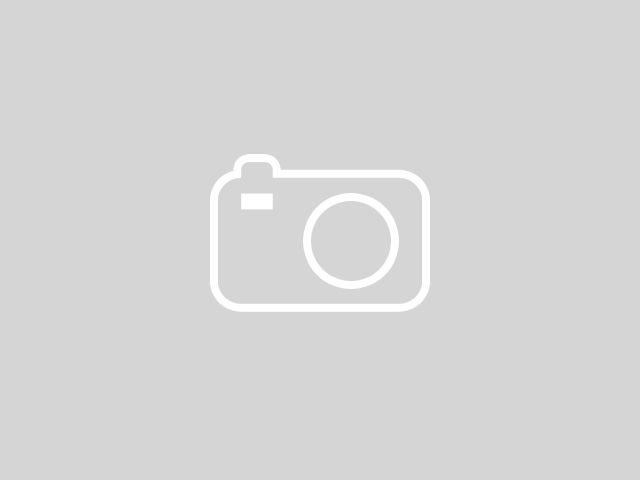 Indian agriculture and farmers welfare minister, Radha Mohan Singh announced the setting up of KVKs in Mungeli and Bemtara of Chhattisgarh under 12th Plan at the Krishi Samridhi-Rashtriya Krishi Mela in Raipur recently

NEW DELHI, 29 January 2017 : Indian agriculture and farmers welfare minister, Radha Mohan Singh announced the setting up of KVKs in Mungeli and Bemtara of Chhattisgarh under 12th Plan at the Krishi Samridhi-Rashtriya Krishi Mela in Raipur recently.

Singh further said that keeping this in view, 7 new Krishi Vigyan Kendras (KVKs) have been proposed under 12th Plan in Chhattisgarh.

The state Chief Minister of Chhattisgarh Dr Raman Singh was also present on this occasion.

Singh further added that Government of India is committed for the betterment of agriculture sector and prosperity of the farmers. An unprecedented increase of almost $73 million (Rs 500 crore) was included in the budget of agriculture research in the year 2016-17. Likewise agriculture extension was reinforced with a sum of $109 million (Rs 750 crore) with an increase of $13 million Rs. 90 crore as compared to the previous year.

Keeping in view meager potentialities of extension of cultivable area, it is imperative to increase the productivity in view of rising population of the country, Singh adds.

The productivity can be enhanced through active use of available resources which include high yielding, seed varieties, fertilizers, pesticides, irrigation, as well as agriculture machines.

The minister further said institutes of ICAR are unabatedly researching on the effects of climate change. They are also doing research on varieties that yield higher production and on ways of saving water. They are giving their best contribution to develop agriculture sector by improved techniques.

Singh said that for the last two years, new programmes have been initiated in research and education institutes. In order to increase liaison between farmers and scientists for technological development and its utilization ‘Mera Gaon-Mera Gaurav’ and ‘Farmers First’ programmes have initiated.

The Minister further told that Government of India has taken a number of initiatives for the betterment of the farmers amongst them being Soil Health Card Scheme is worth mentioning for bringing about improvement in natural resource utilization skill.

Under this scheme, 140 million Soil Health Cards are to be given away to all the farmers in a period of two years.

So far, under this scheme, more than 40 million Soil Health Cards have been distributed amongst the farmers.

The infrastructure under Pradhan Mantri Krishi Sinchai Yojana has been chalked out to enhance the water use efficiency and to provide water for irrigation in the country to achieve the target of “More Crop – Per Drop”.

Apart from this, National Agriculture Market has also been established to cope with the effects of natural calamities. Contingencies plans have been made for more than 600 districts. The contingency plans have been prepared for 27 districts of Chhattisgarh.

Singh unveiled the statue of Dau Kalyan Singh Ji in the University and assured that this University will take a leap in the time to come and the students coming out from this university will bring name and fame to Chhattisgarh in the world. The Chancellor of the Agriculture University Dr. S.K. Patil was also present on this occasion.